Sicily is the biggest island in Italy and in the Mediterranean Sea, an amazing land rich in history and traditions, where art and culture intertwine with wonderful natural beauties.

From the sea to the mountains and countryside, from the volcanos to the fishing villages, there are really many reasons why to visit Sicily. As Frederick II, King of Sicily, once said: “I don't envy God's paradise, because I'm well satisfied to live in Sicily”.

In the list of the Unesco's World Heritage sites there are seven Sicilian places: in addition to the Baroque cities Noto, Modica and Ragusa, the Aeolian Islands, the Valley of the Temples in Agrigento and Syracuse with the rock-cut Necropolis of Pantalica, this prestigious award was obtained also by mount Etna – being one of the most symbolic and active volcanos in the world -, the Villa Romana del Casale, in Piazza Armerina, e il Arab-Norman Palermo and the Cathedral churches of Cefalù and Monreale, an itinerary through the Norman-Arab history of great artistic value.

The Archipelago of the Aeolian Islands consist of seven exquisite islands off the coast of Sicily - Lipari, Panarea, Vulcano, Stromboli, Salina, Alicudi and Filicudi - in addition to smaller islets and giant boulders. They all emerge from an uncontaminated sea, created by still-active volcanoes (Stromboli and Vulcano), and blessed by a savage beauty.

We believe that itineraries need to be personalized, and can work for anyone from honeymooners and adventurers to families and multi-gen groups as long as they are tailored to your interests. Our connections on the ground in Italy allow us to provide first-class private experiences. All tours and day-trips are private and can be tailored to your personal preferences. Here are some of our favorites; many more can be created by our expert team. 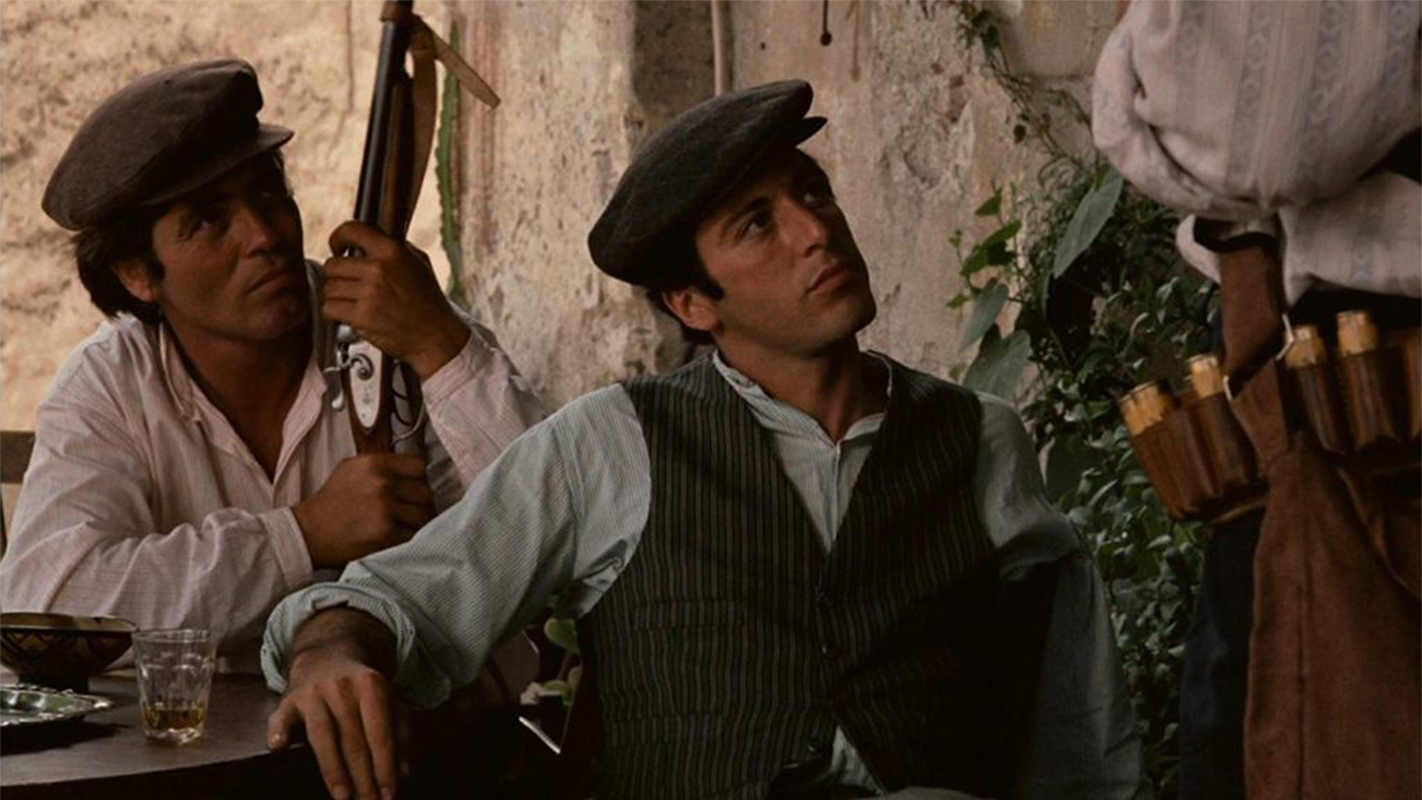 Visit the real-life locations in those iconic scenes from ‘The Godfather’ during this coach tour of filming locations from Taormina. The first step of our Godfather Tour is Savoca. This is one of the various seafront towns that appear in the famous movie. This quaint village is world renowned for its vital part in that classic Francis Ford Coppola trilogy: “The Godfather“. Follow in the footsteps of silver screen mobsters on one of the most unique Sicily tours. Stop at Coppola’s favourite Bar Vitelli for a lemon granita. Admire St Lucia church, where Apollonia and Michael Corleone were married. Then head across the island in a classic vintage car to the medieval village of Forza D’Agrò, another key location. 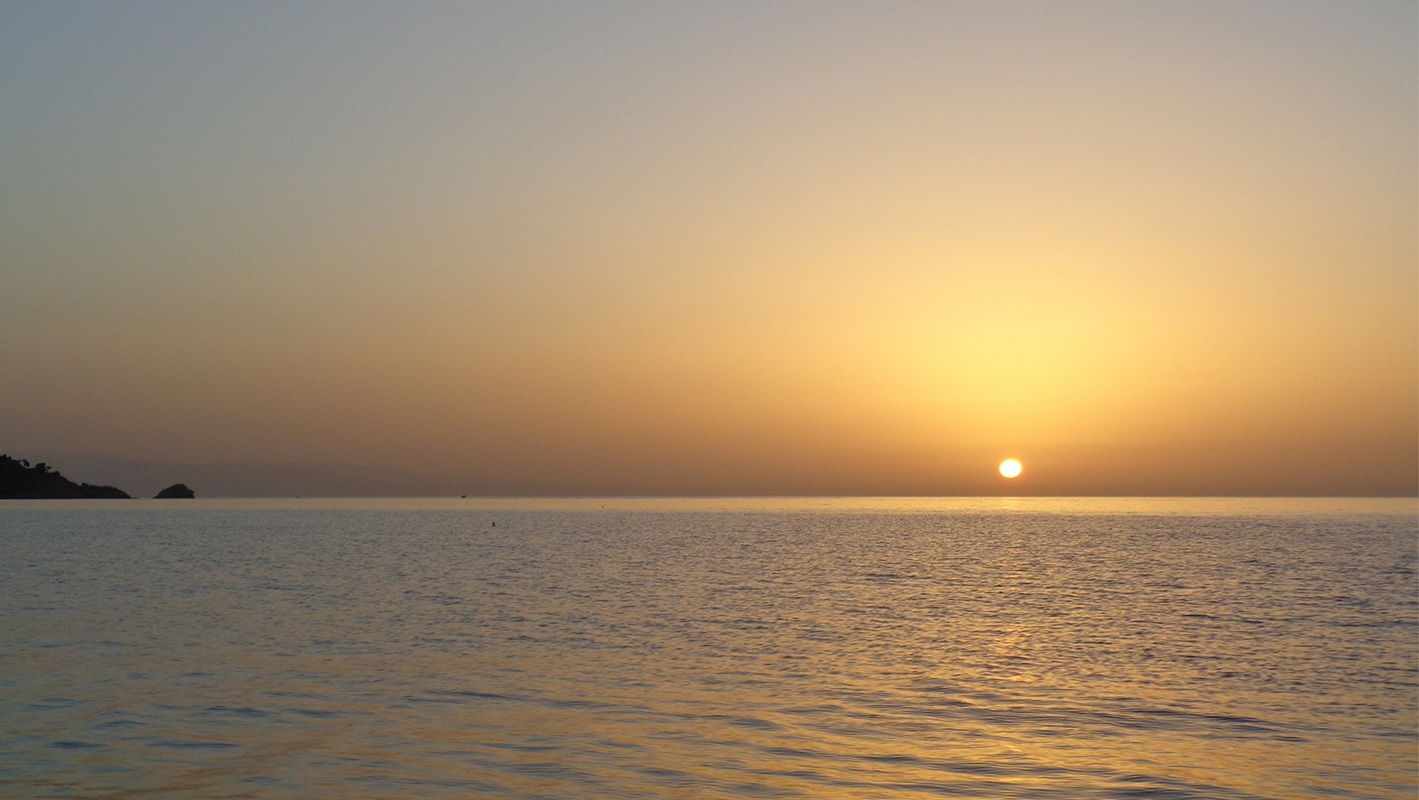 Visit the bays of Taormina by boat at Sunset. Relax, swim and enjoy an aperitivo on board whilst admiring the natural reserve of Isola Bella. Enjoy a private tour on board a well equipped yacht along Taormina's enchanting coastline with romantic bays in the middle of the Mediterranean Sea. Relax and swim in clear blue waters and discover Giardini Naxos, Mazzaro, Isola Bella and Mermaids Bay. An oasis of hidden beauties and peace. Admire the Bay of Isola Bella, the Grotta Azzura, the Grotta Verde - named as the 'Love Cave' because of a little shore inside that can host two people only - the bay's of Mazzaro and Spisone, Capotaormina and be fascinated by its rugged and unusual coastline, and the bay of Naxos with its breathtaking view of Mount Etna. Comfortable sailing whilst admiring the natural reserve of Isola Bella.

On behalf of the entire Concierge team we wish to extend you a very warm welcome and trust your trip to Italy will be both enjoyable and comfortable. We would be delighted to assist you in organizing a memorable trip to our gorgeous and beloved country.

To get the latest info and our most wanted Concierge Suggestions.