With a history covering 28 centuries, one-of-a-kind treasures and views and a charm impossible to resist, Rome is a constant surprise, a key stage of every Italian “Grand tour”.

The historic center, hemmed in by the Aurelian walls (to the left of the River Tiber) and the Janiculum walls (to the right of the Tiber), contains 25,000 environmental and archaeological points of interest.

Legend holds that Romulus and Remus founded Rome in 753 B.C. – the mythical image of the two brothers suckled by the she-wolf, other than the Colosseum, has become the iconographic symbol for the Capital.

Yet what has truly made Rome the legendary city that it is is its history: the epicenter of the Roman Republic, then the Roman Empire’s hub for political and cultural life, and finally, in the 4th Century, the realm of Christianity.

We believe that itineraries need to be personalized, and can work for anyone from honeymooners and adventurers to families and multi-gen groups as long as they are tailored to your interests. Our connections on the ground in Italy allow us to provide first-class private experiences. All tours and day-trips are private and can be tailored to your personal preferences. Here are some of our favorites; many more can be created by our expert team. 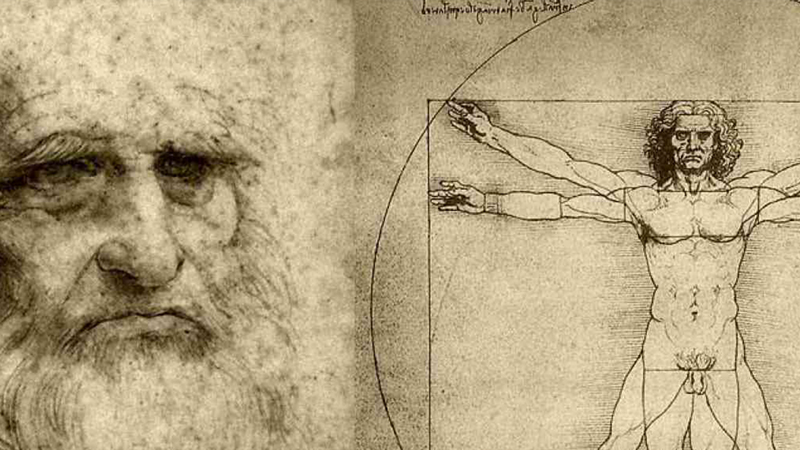 Travel through time and walk in the footsteps of the great Leonardo Da Vinci, the genius of the Renaissance, on our half-day tour from Florence. In the lovely town of Vinci you will visit the Leonardo Museum, where most of da Vinci’s inventions and projects are on display. The museum has been built in a manner that will transport you straight back to the 11th century, making it a truly absorbing place to visit. Inthe two buildings it occupies, Palazzina Uzielli and the Conti GuidiCastle, the Leonardo Museum hosts one of the most extensive andoriginal collections devoted to Leonardo the engineer, architect and man of science and, more generally, to the History of RenaissanceTechnics.

Ask for Information
Tuscany in Ferrari: 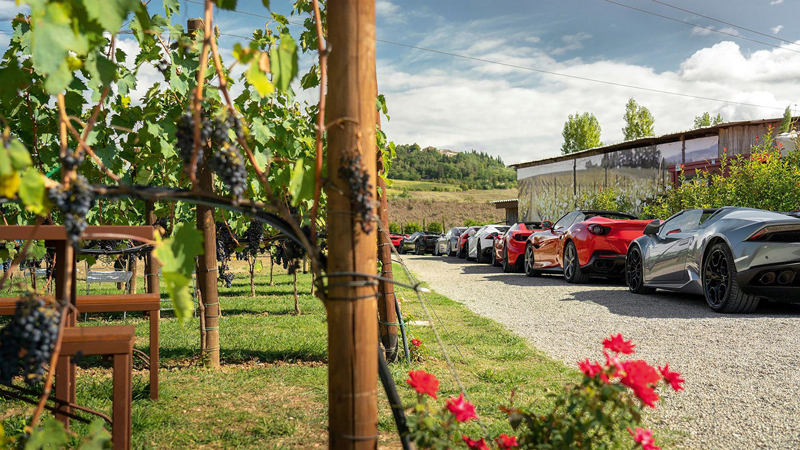 The Ferrari Tour of Tuscany is a unique journey, individually created for you to fully experience the Italian Way of Life. The Ferrari trip in Tuscany is a subtle blend of art, gastronomy, fashion, architecture, and spectacular scenery. It's ideal for couples in search of the ultimate romantic getaway. It's an exciting incentive for VIP clients or top staff. And it's an imaginative opportunity for a corporate event. Select your Ferrari among the latest models of the range: Ferrari 488 Pista, Ferrari 488 Spider, Ferrari 488 GTB, Ferrari Portofino, Ferrari California T, Ferrari 458 Italia.

On behalf of the entire Concierge team we wish to extend you a very warm welcome and trust your trip to Italy will be both enjoyable and comfortable. We would be delighted to assist you in organizing a memorable trip to our gorgeous and beloved country.

To get the latest info and our most wanted Concierge Suggestions.